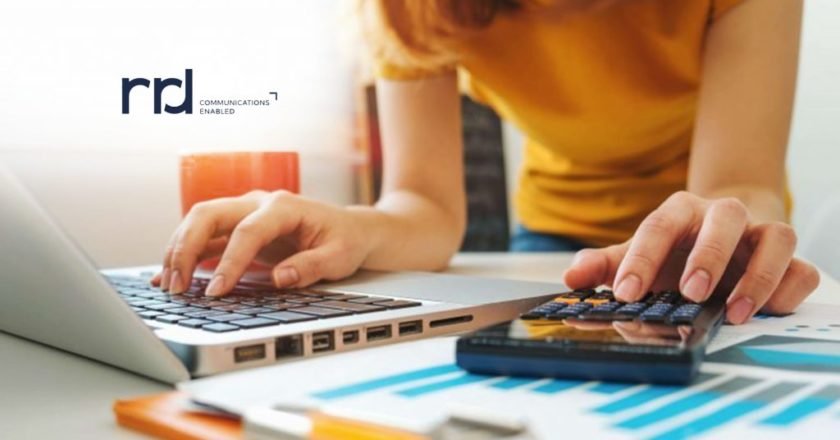 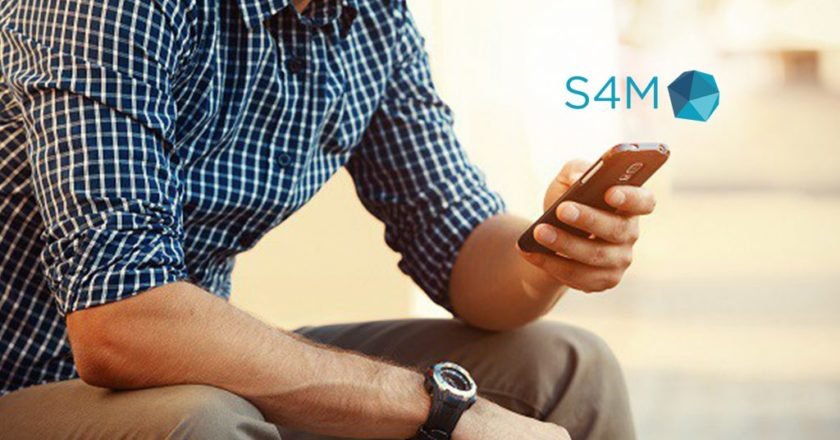 S4M, a leading drive-to-store technology provider, announces the renewal of its Media Rating Council (MRC) accreditation for HTML5 mobile web and in-application display and rich media Served Impressions, Clicks, and post-click metrics for Installs, Opens and Landings. To this day, S4M remains the only vendor accredited by the MRC for mobile post-click metrics.

The Media Rating Council is a non-profit industry association established in 1963 in the United-States.  Its goal is to ensure that measurement services are valid, reliable and effective. Vendors and services desiring MRC accreditation are required to disclose all methodological aspects of their service to their customers, comply with the MRC Minimum Standards for Media Rating Research as well as other applicable industry measurement guidelines, and submit to MRC-designed audits to authenticate and illuminate their procedures.

“The online advertising market has often been accused of a lack of transparency, so it falls to its vendors to enlist a reliable third party to validate and guarantee their campaign results,” says Christophe Collet, CEO and Founder of S4M. “For a company like S4M, our initial MRC accreditation in 2016 meant months of audits and several hundred hours of work. A time-intensive-and intricate process, particularly for our Product team. This is why we are once again proud to say that we are the only market player worldwide able to bring this level of guarantee to the brands and agencies we work with.”

Indeed, this accreditation by a trusted third party provides advertisers and media agencies who use the FUSIO by S4M platform with assurances that they are only buying ad metrics which comply with the MRC’s strict standards, as well as with measurement guidelines put forth by the MRC in collaboration with both the IAB (Interactive Advertising Bureau) and the MMA (Mobile Marketing Association). S4M’s MRC accreditation goes beyond the traditional mobile campaign performance metrics such as impressions and clicks to validate the measurement of installs, opens and landings. This accreditation was granted for measurements based on S4M’s proprietary technology for HTML5 ad formats.

Keep Me Posted (KMP) announced the launch of its campaign in North America. KMP is a global advocacy campaign working for the right of every consumer to choose, free of charge, how they receive important information from their service providers – on paper or electronically.

Overseen by Two Sides North America, the KMP North America campaign will focus on educating and challenging corporations that are removing consumer choice and charging fees for paper. The campaign will coordinate with KMP global campaigns already launched in several European countries and Australia.

KMP has also partnered with the Coalition for Paper Options, Consumer Action, Haven Neighborhood Services, Montana Organizing Project, National Consumers League, and The National Grange to form a coalition to protect the consumer’s right to choose between paper and digital communications.

Millions of North American consumers are currently disenfranchised by increased digitization and need to receive bills and statements on paper due to reasons such as: lack of internet access, digital abilities, and growing security concerns with online fraud.  Others prefer paper for convenience and practical reasons.

Results of a 2017 Toluna consumer survey conducted in the US indicated that 90% agree that they should have the right to choose how they receive communications (printed or electronic) from financial organizations and service providers. 83% agree they should not be charged more for choosing a paper bill or statement.

According to a study by the Pew Research Center in 2018, 50% of American senior citizens, 76% of those who have not completed high school and 55% of those living in households with an annual income under $30,000 did not have broadband internet at home. These numbers have increased since 2013 because of the cost of internet access.

In Canada, approximately 18% of households do not have access to fixed broadband Internet access services at the CRTC target speeds and 64.4% of families in the lowest income quintile (the 20% lowest earners) used the internet at home compared to a national average of 86.9% (CRTC, 2016 and 2017).

“Keep Me Posted will be building a coalition of supporters (consumer groups, physical and mental health charities, trade unions and industry) to promote the adoption of the Keep Me Posted pledge from service providers,” states Phil Riebel, Director, Keep Me Posted North America. “By presenting the facts about consumer needs and preferences related to paper-based communications, our coalition will work with service providers to ensure consumers are not forced to go digital.”

“The majority of adult Americans prefer to receive at least some of their bills and statements in paper format and believe that paper format should continue to be provided to those who want it, at no extra cost,” states Linda Sherry, Director of National Priorities for Consumer Action. “The Keep Me Posted campaign is a much-needed effort to educate consumers and generate support for giving consumers the right to choose the way they want to communicate with service providers.”