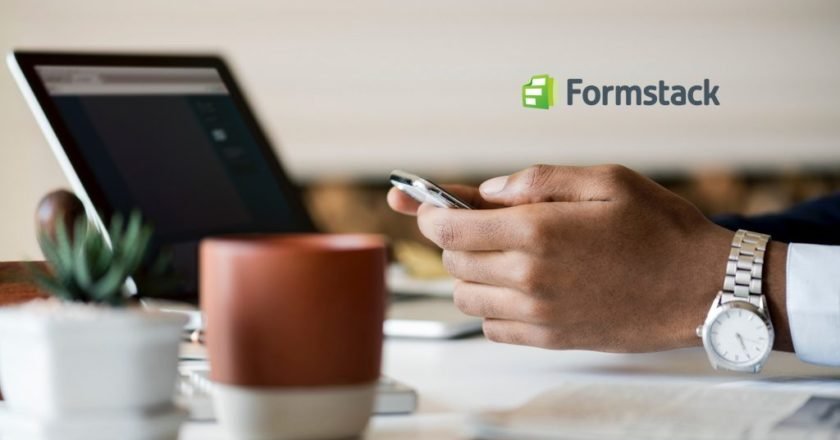 Formstack, a software-as-a-service (SaaS) company with a mission to transform the way people collect data and put it to work, announces the acquisition of Toronto-based QuickTapSurvey, a leading provider of mobile and offline surveys.

With the acquisition, Formstack is doubling down on its investment in the mobile forms category and plans to combine the best features of the QuickTapSurvey and Formstack products into one, full-service offering for mobile offline data capture on the Formstack platform. QuickTapSurvey will remain a standalone mobile surveys product and will benefit from additional capabilities through the Formstack platform, including workflow automation, HIPAA compliance and more than 40 native integrations, such as Salesforce, MailChimp and WebMerge.

“We sometimes take for granted the availability of internet access in all locations; many of our customers have had no choice but to collect data on paper because they work in underserved rural areas,” said Chris Byers, CEO of Formstack. “QuickTapSurvey has given aid workers in Eastern Congo access to the same technology as sales reps in New York. We look forward to developing the next generation of data capture tools together.”