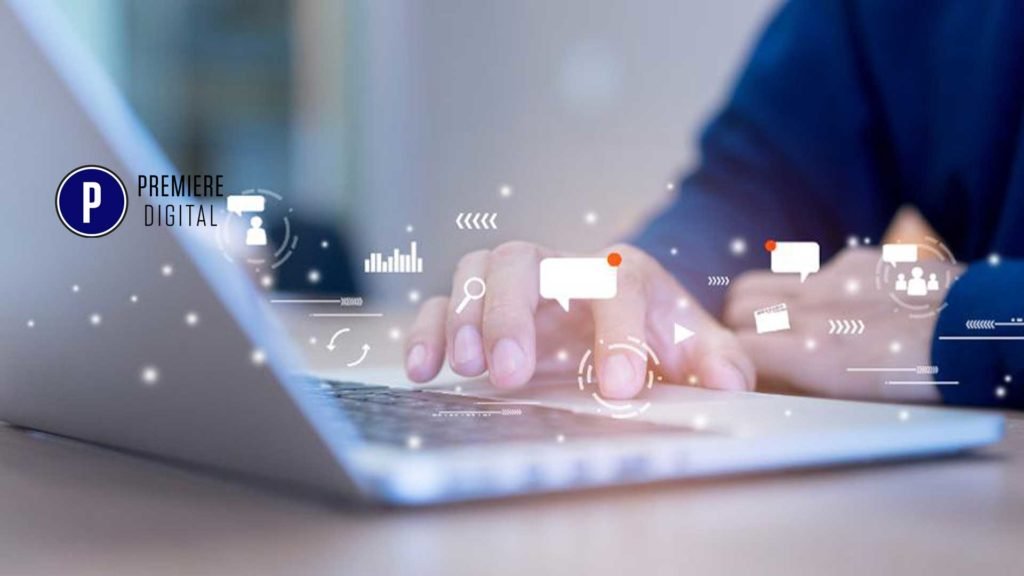 The LA-based Media Services, Distribution and Technology Solutions Company hires a number of seasoned media execs and builds out Growth and Support teams as digital media consumption continues to be on the rise.

Premiere Digital, the media services, distribution and technology solutions company officially announced today, the expansion of the organization in Sales & Marketing and emergence into the UK. Seasoned industry executives have been hired to grow, market and build the company on a global basis. Michele Edelman has been hired as Head of Growth; Jeff Goldman, US-based has been promoted to SVP of Growth and Development and Abigail Hughes has been hired in the UK and will be overseeing the EMEA as VP of Growth.

Michele Edelman is an experienced sales and marketing professional with over 20 years in the Digital Media Distribution and Entertainment industry. She has been involved in ground-breaking initiatives that shaped the digital landscape and drove rapid growth at a global level. In her newly created sales and marketing role, Michele is responsible for the company’s mission and vision as well as positioning them for the ongoing future of digital distribution and media services. She will execute and contribute to leveraging the company’s core competencies driven around their successful media services, distribution, and supply chain SaaS tools and technology, STOREFRONT and PDX. Michele joins Premiere Digital from Vubiquity. Prior to this, she was a long-time executive at Warner Bros. in Home Entertainment and Digital Distribution. Edelman will oversee the Sales and Marketing teams and report directly to Steve Rosenberg, Chief Commercial Officer.

Jeff Goldman has been in television and film sales for over 10 years, most recently with 3 Ball Entertainment as Chief Business Officer, and Eyeworks, now a part of WB International Television, where he rose to Managing Director responsible for multiple business tracks. Jeff’s knowledge and experience in IP, Rights, Distribution and Marketing made him the perfect fit to oversee all the 16 Eyeworks International territories. Jeff ‘knows’ television and thrives in the day-to-day deal-making with content owners and digital video platforms of all sizes. Whether it be standard distribution or strategic aggregations deals that offer the ability to earn revenue outside traditional models, Jeff is industrious. Prior to his TV sales days, he spent some time at William Morris in the Scripted TV department.

Abigail Hughes demonstrates the strides Premiere Digital is taking into global expansion with her addition as VP of Growth, EMEA. Abigail is a well-respected global supply chain and operations expert with significant experience at top entertainment companies, working with Sales teams and customers to optimize end-to-end content distribution. Her career includes BBC Studios, Sony Pictures Entertainment and Endemol Shine. In this newly created position, she will lead Premiere Digital’s global expansion in Europe, working from Cambridge, England, one of the world’s most important technology centers.

“Knowing our products were well received in the market with customers was our priority, so Premiere has been on the ‘silent’ rise. Now is the right time to expand the organization and make this announcement. I want to congratulate everyone stepping in and taking on new roles,” said CEO Mark Lazar.

“With the rapid growth of our supply chain products, we realized a world-class team to develop, market and sell them on a global scale is what we needed,” said CCO, Steve Rosenberg. “We’ve brought together collective knowledge and years of combined experience into one place, and I’m excited for what comes next.”

The addition of these seasoned executives will position Premiere Digital at a significant advantage during this time of growth and transformation for the company as it remains on the forefront of product innovation and digital distribution.